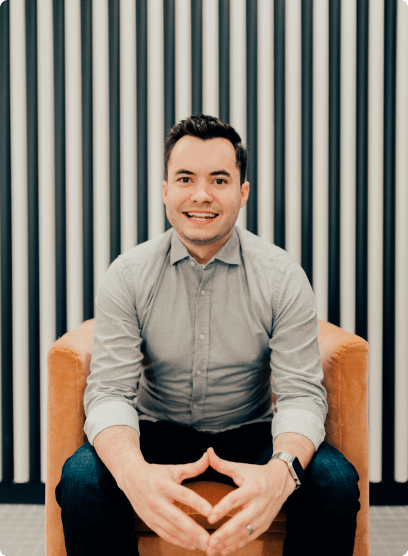 Ryan Vet was raised in the suburbs of Chicago. As a young boy, he dabbled with various entrepreneurial ventures ranging from the typical lemonade stand to a line of trading cards and a neighborhood newspaper. At age 14, Vet launched a multi-national marketing firm that specialized in working with non-profit organizations. He scaled the organization to work with over 200 clients in 25 different countries.

Since then, Vet has risen to executive leadership roles at multiple companies as well as hold advisory board roles in several companies and non-profits. At the core, Vet is a passionate entrepreneur. As such, his experiences have led him to launch several startups and act as angel investor in others.

Vet shares his experiences with others as an international speaker and an author. He has a range of speaking topics and would love to speak to your group. His writings can be seen in Forbes, Dental Economics, books and in many other publications. He has also been featured in the media including USA Today, FinancialTimes, ABC, CBS, NBC, and more. 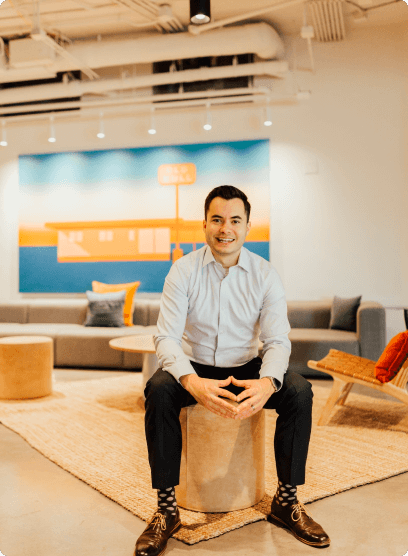 Ryan Vet launched his first company, a marketing firm, Digi Tech Studio at age 14. In 2012, Vet, along with a co-founder, launched uCondition, an enterprise software start-up focused in the higher education space. In 2014, Vet and a business partner opened the first location of The Oak House in Elon, NC across from Elon University. Later in the same year, Vet joined Anutra Medical, a medical device start-up, as their Vice President of Marketing. In 2018, Vet took a role as the VP Marketing at Netsertive. Netsertive is a digital marketing company.

In 2019, after years as an executive in venture-capital based companies, he unveiled his plan to launch Boon–a software application to streamline temporary healthcare staffing. Vet also leveraged equity crowdfunding to do an initial raise for Boon to explore the newly passed Reg CF investment vehicle passed by the JOBS Act in 2016. Boon was later acquired in 2020.

Vet has also held board member roles at companies and non-profits including: Elon University Doherty Center for Entrepreneurship, Clothe Your Neighbor As Yourself, iBAM, Propel GPS and others. 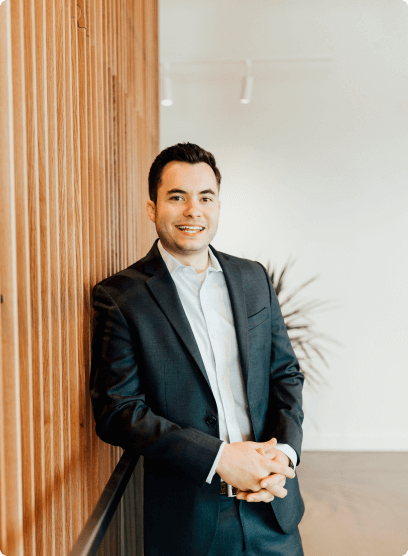 Ryan Vet grew up in the suburbs of Chicago. While pursuing a business marketing degree at Elon University in Elon, North Carolina, Vet met the love of his life, Jessica. After graduating from Elon, he and Jessica were married and moved to Durham, North Carolina. They currently live in Durham and are involved in their community.

Vet is actively involved in his church where he serves as an Elder and also teaches the kindergarten through fourth grade large group Sunday school session every week.

Vet is also a trained sommelier, completing coursework from both the Court of the Master Sommeliers as well as the Wine and Spirit Education Trust. He and a business partner own The Oak House, a craft beverage lounge, with two locations in Elon and Durham, North Carolina. The Oak House is a passion project for Vet that he was able to invest in as a continuation of his advanced education in wine.

Ryan Vet in the News